Why I Ditched My Smartphone

Two months ago, my husband and I did something we’d been threatening to do for a while. We ditched our smartphones in favour of “dumb phones” – mobile phones that are just for calling and texting, no internet.

Next week I’ll tell you all about what actually happened when we made the switch and how we feel about it now, but for today’s blog post I wanted to explain the main reasons for why we actually did it…

Ok, that might sound a bit dramatic I know, but it’s true! At what point did mobile phones stop being something that enhanced our lives and gave us more free time, to something that actually just sucks life and time from us?

There’s a report from Deloitte suggesting we look at our phones on average 57 times a day, but the results are based on “self-reported” use. I mean, let’s be honest, most of us have absolutely NO IDEA how much time we spend on our phones and would actually prefer not to think about it!

There are apps that can track your mobile phone usage and we often talked about downloading one. Funnily enough, we never got around to it. The truth is, we were afraid to and, well, we didn’t need an app to tell us what we already knew deep down – we were wasting what probably added up to HOURS each day scrolling mindlessly through the internet on our phones.

2 – For Our Physical Health

A couple of years ago I experienced really bad neck pain and headaches on one side of my head. Being prone to anxiety and hypochondria, I convinced myself it must be a brain tumour! (Of course!!) It is actually quite mortifying now to think back on all the scans and visits with doctors and consultants, who naturally concluded there was nothing wrong with me. A few months later I realised myself that the pain was caused by the way I was holding and looking at my smart phone. (DOH!) 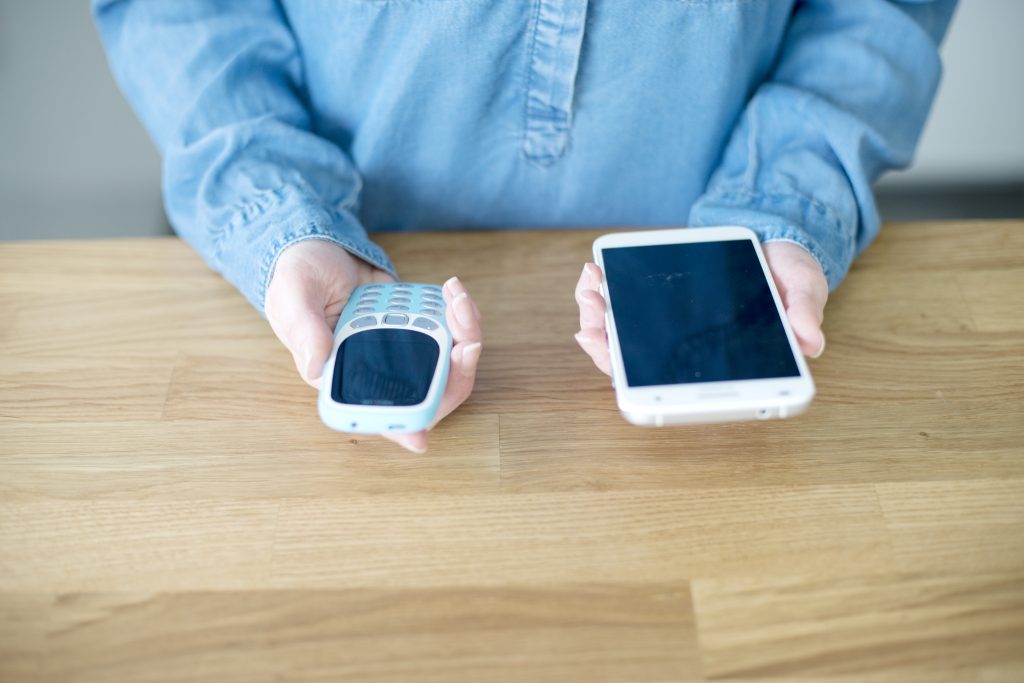 3 – For Our Mental Health

Most concerning to me was the affect our smart phone use could be having on our mental health. A couple of years ago, when my anxiety was at its peak, we decided to do a digital detox for a week – no internet at all. That week was like going on a retreat. I was the calmest I had felt in a long time. Since then, I have always known there is a link between the time I spend online and my anxiety levels.

People often say that things like social media contribute to anxiety and depression because you are looking at everyone’s “best life” and making comparisons to your own life. However, I believe it has a lot to do with the bright light, the constant interruption and stimulation, the addiction…

My name is Lisa and I am a smartphone addict.

You know the digital detox I just mentioned? And how it was the calmest I’ve ever felt? Well what I failed to mention was how I actually felt much worse before I felt better. Before the calm came the storm and the first 12 hours of that digital detox were actually the MOST ANXIOUS and on-edge I’ve ever felt. The compulsion to reach for my phone every few minutes was completely overwhelming. This made me realise I was addicted to my smartphone.

Since that detox, cutting down on our time spent online is something I have tried to get to grips with many times. We’ve tried lots of things such as setting time limits on when or how long we could go online, removing certain apps, etc. But when you have the internet in your hand and in your pocket, the temptation is always there and we would always fall off the wagon!

I found this incredibly frustrating. I knew I was addicted and I HATED it. I hated the control my phone had over me. I hated that I could not stop myself from reaching for it again and again and I felt angry every time that I did. But yet I couldn’t stop. 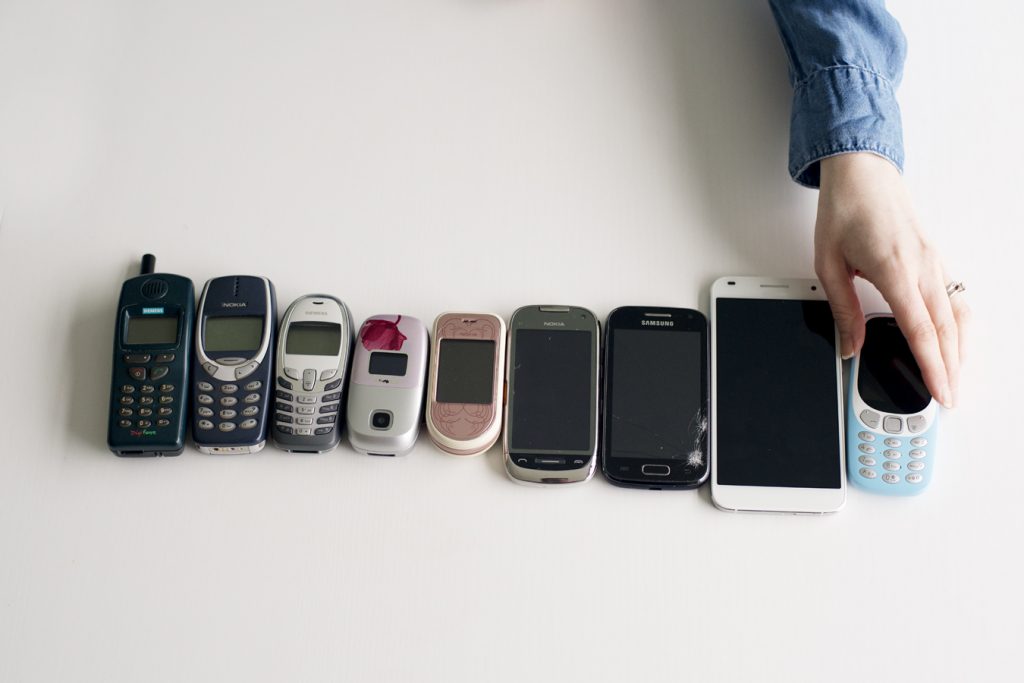 5 – Despite What We Told Ourselves, We DIDN’T Need Them!

Over the last few years we’ve come up with dozens of excuses as to why we couldn’t get rid of our smartphones. We told ourselves we “needed” them. The truth is we didn’t need them, we chose to have them.

We felt we needed to be “informed”. But the fact is, the internet is a 24/7, never ending, bottomless pit of information and rather than being informed, we were being constantly OVERWHELMED and INUNDATED.

Of course, the internet is a big part of modern day life and an important part of how I run my business. To be clear (and as I’ll explain next week), I haven’t quit the internet. The internet has its place. But that place is no longer in my hand or my pocket.

So there you go, the main reasons why we decided to ditch our smartphones. I’d love to hear your thoughts and know if any of these reasons resonate with you. Watch out for next week’s blog post when I will be telling you all about what happened when we actually made the switch!