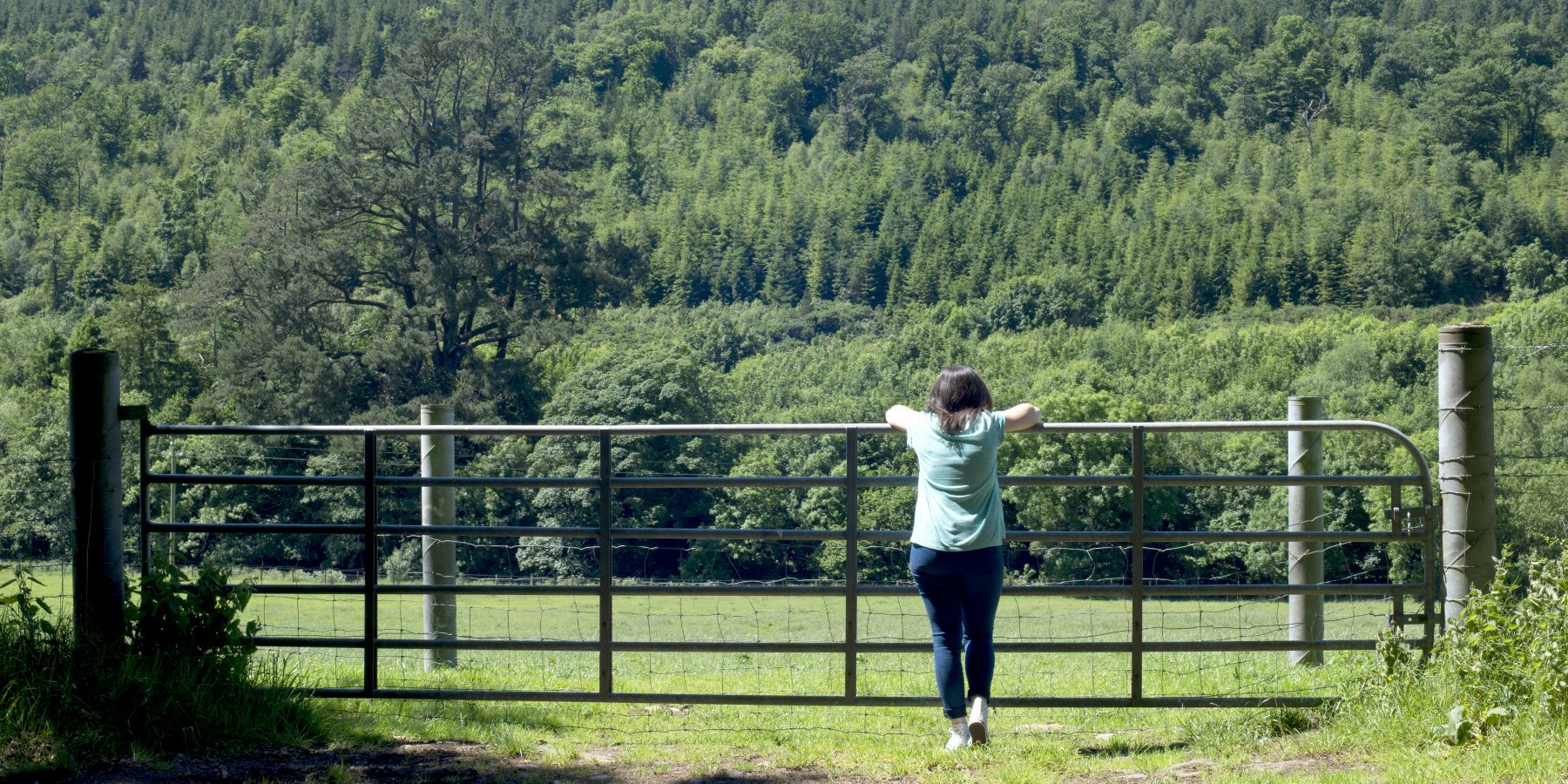 You see, I’m an extremely conscientious person. I’ve always applied myself wholeheartedly to whatever I undertake. I’ve always wanted to do my best. I was a straight A student in school and college. When I graduated in 2006, I started my (what turned out to be) 8 year career in business. That time was filled with success and high praise from my employers, colleagues and clients. But what I mainly remember from that time was the overwhelming, unrelenting, stifling stress. I put an enormous amount of pressure on myself to be ‘perfect’. I quit my job at the end of 2014 because I was sure that if I didn’t, I was going to have some sort of breakdown.

So, back to Monday 5th January 2015. The first day of the rest of my life. I went to bed the night before feeling excited and motivated. I woke up sick. It was just one of those regular old chest infections, the type of thing I would get once or twice a year for as long as I could remember. This one was different though. The antibiotics absolutely floored me and I never quite recovered. For several months later I suffered with constant chronic nausea, diarrhoea and light-headedness. I lost over 2 stone in weight, and with it over half my hair.

I was back and forth with doctors, and went for numerous horrible tests, but they couldn’t diagnose any specific physical illness. I have so much respect for doctors in general, especially my own GP, but I often left her office feeling frustrated, thinking “I forgot to tell her this…maybe she could figure it all out if I had told her that”. I kept waiting for someone to make me better, to fix me, to give me the pill that would make my body work properly again.

My deteriorating physical health meant that finding a new job and figuring out my life became an insurmountable task. I kept waiting to feel better, but I just got worse. My mental health started to deteriorate and I developed crippling anxiety. Of course, having never suffered with mental health issues, I didn’t even know what anxiety was and it took months to realise I had it. Anxiety can be different for everyone who suffers with it, but for me it was characterised by a constant feeling of struggling for breath. I became obsessed with every sensation in my failing body and hypochondria convinced me every night going to bed that I wouldn’t wake up the next morning. I developed intense claustrophobia, so much so that I felt trapped inside my own body, terrified that there was no way out and I would have to spend the rest of my life feeling like this.

We received our wedding video during this time and what should have evoked joy was instead devastating. I realised I didn’t recognise the girl in the video any more. I had become someone entirely different in those few months. I had lost every bit of confidence…motivation…life. My husband describes this time in our lives as having to stand by and watch me turn into a baby mouse, fragile and petrified. At times I wouldn’t leave the house, if I did I wouldn’t go alone. I walked with my head down, afraid of bumping into a former classmate or colleague and facing the inevitable “so what are you up to these days?” question.

Getting Help and Helping Myself

I am very lucky to have an extremely supportive husband and family who did everything they could to help me. Thankfully, with their support, I realised that no one could ever or will ever know my body better than me. If I wanted to stop feeling the way I was feeling I needed to stop waiting for someone else to fix me and had to start doing what I could to help myself.

This determination to get better (or rather, if I’m honest, it was mainly a fear of getting worse) meant that I could see past any stigma associated with mental health and met with a psychotherapist. Realising and acknowledging that I had anxiety was a major step towards recovery. Strengthening my mental health and starting to deal with my anxiety made it easier for me to deal with the issues I was still having with my physical health.

I read lots about food and nutrition and decided to study at the Irish Institute of Nutrition and Health. Over the course of a year I learned so much about my body, health, food and nutrition that I was able to unravel for myself the various triggers that had led to the deterioration in my physical health. Contrary to what my anxiety would have had me believe, I was in fact NOT dying from some mystery terminal illness! 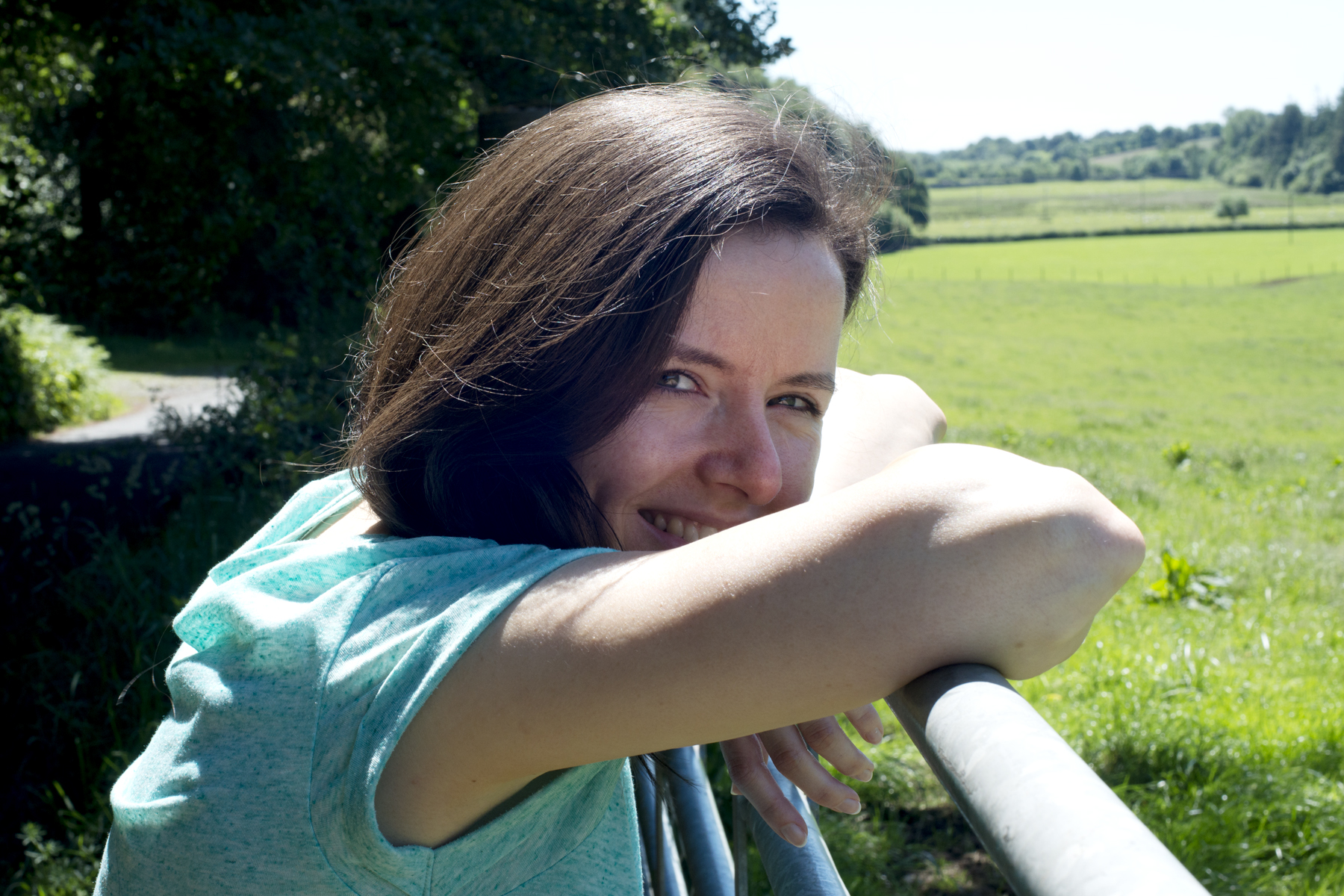 My body was screaming out for help and I spent so long ignoring it. Over the course of a year, I gradually changed my diet and my lifestyle and very slowly, but surely, I started to get better. My appetite returned, I regained some weight, my hair started to grow back, my mental health improved and with it my confidence rose.

My approach to my body, my mind, what I eat and how I live is now completely different to what it once was. I’ve realised that everything I do has an effect on my body. Instead of abusing my body, physically, mentally and emotionally, I now recognise how absolutely amazing she is. She knows how to be healthy, if I would just give her the very simple things that she needs to do that. I have so much influence over my body and my health, and I’m finally using that power for good!