5 Things You Should Know About Mental Health

If you’ve read my story on the website (click here to read it) you’ll know that I developed some mental health issues, specifically anxiety, in the last couple of years. Through my social media, I often give tips on improving your mental health (Mind Yourself Monday!). This blog post is a little different and not really intended to be advice, as such. It is simply an honest reflection on my experience with mental health and the biggest things I’ve learned, things I think everyone should know.

1 – Your brain can get sick

It’s no secret that there seems to be a certain stigma associated with mental health issues. The organisation See Change reported that over 50% of Irish people would not want others to know about their mental health problems. We flock to our GPs with various physical illnesses and yet when it comes to mental illness there is not only a reluctance to seek help, but to even acknowledge the issue. But the way I see it, our brain is just like any other organ in our body. It sometimes gets sick. Simple as that!

In a very general sense, talking about mental health is the thing that is going to raise awareness and ultimately help to reduce the stigma around it. On a smaller level, if you are suffering with a mental health issue, talking is the first step towards recovery. Anxiety is very complex and different for everyone who experiences it, but looking back I know that I had it for months without even knowing what it was. I experienced a lot of the classic physical symptoms associated with anxiety and was convinced I was dying of a mysterious illness! Talking to my family, and then later a therapist, was the first step for me in even realising that I had something called ‘anxiety’. Being able to put a label on it was the start of my recovery. I’ve talked openly with many people about my mental health issues and very often people will end up opening up about their own problems. It has made me realise that….onto point number 3…

I’m sure you’ve heard the statistic that 1 in 4 people will experience a mental health problem at some stage in their life. I personally feel the figures are actually much greater than this. All of us, at some stage, will face some sort of trauma such as illness or grief, and at times like this we are all vulnerable to our brains getting sick (remember point number 1 above!). Personally, I feel that the growing number of people with mental health issues is a result of modern day life. Fast-paced, stressful, demanding, modern day life. Illness, be it physical or mental, is our body’s way of communicating with us and telling us that it is struggling. Our incredible bodies have evolved and adapted over millions of years, but they are just not used to living in a world like this! 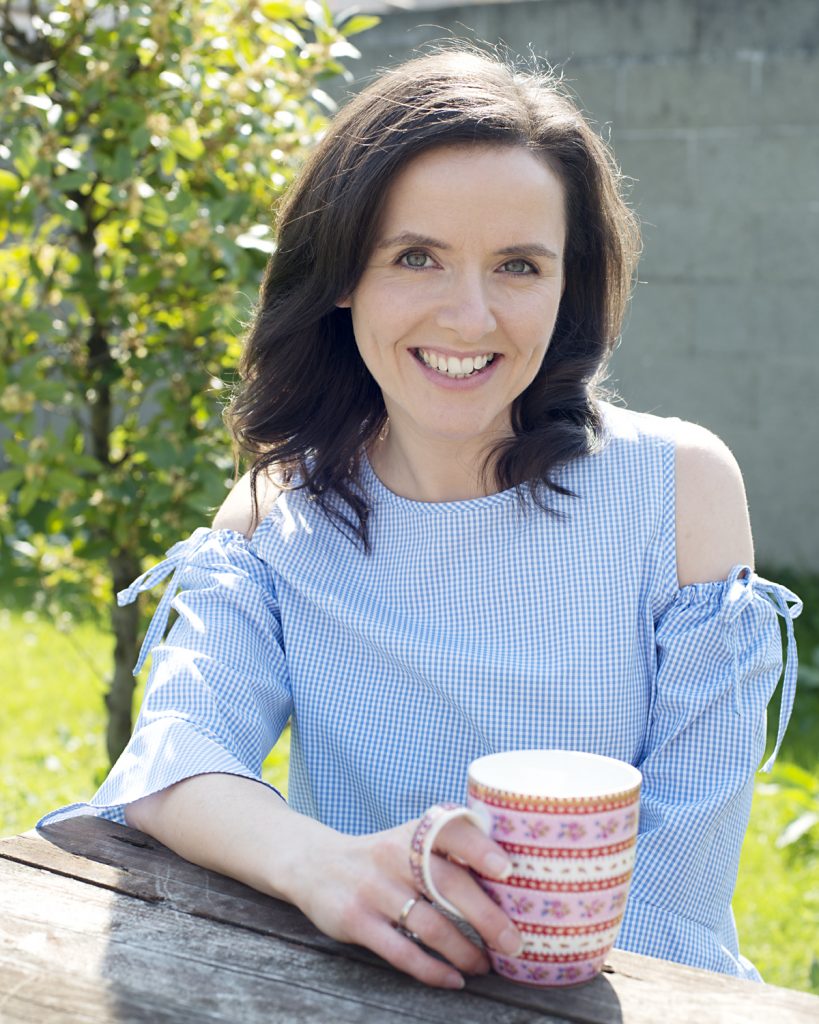 If I could tell anyone with a mental health issue one thing, it would be this – you CAN and you WILL get better. I’m not going to lie and say it will be easy or that it will happen overnight or that you’ll be completely cured, but you CAN GET BETTER! I remember doing meditation for the first time and feeling really frustrated afterwards that I didn’t feel ‘better’, that this 10 minute meditation hadn’t completely sorted out my sick brain! But I persevered with it, and many other things as well, and while I never woke up in the morning and thought “Oh I feel much better today, I think I’m cured”, when I compared how I felt to how I was a week ago, or a month ago, I was able to notice that there were improvements.

It is now 2 years since I first developed anxiety and while I have improved so much and feel so much better than I did, I still have bad days or even bad weeks. I injured my shoulder years ago and now sometimes when I am tired or stressed or I’ve over-exerted myself, I get a twinge in that shoulder. My anxiety is no different. There will be times in my life when I will be vulnerable to it returning. But I find such strength and reassurance in knowing that it is possible to get better, that I did it before, and that I know exactly what I need to do to feel better again.

My most common thought throughout my mental illness was “I wish I could just go back to the way I was before”. I wanted to go back to being that naïve, carefree individual, who believed that mental health issues happened to other people. My mental health has improved so much but I’ve had to accept that I will never feel like the girl I was ‘before’. Initially I believed this was because I was so mentally and emotionally scarred by what I had experienced, but I’ve realised it is because I’ve changed, for the better. I’ve gained so much perspective, compassion and empathy for other people that I actually wouldn’t want to go back to being the way I was before. What doesn’t kill you makes you stronger, right!

So those are 5 things I think everyone should know about mental health. I hope you have found this blog post interesting, and maybe even helpful?